Like other small dealers, Utah's Quality Automotive Group loses used-vehicle customers to classified Web sites. So the two-store dealership group in Tooele is fighting back. Since 2007, it has offered a free 'for sale by owner' section on its Web site. 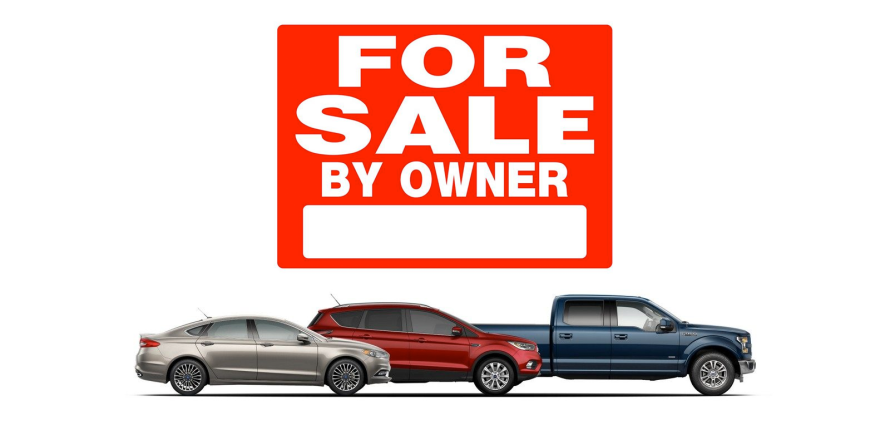 Store uses 'for sale by owner' to attract online shoppers

The for sale by owner section gives Quality -- whose two side-by-side stores sell Chevrolet, Buick, Ford, Dodge, Chrysler and Jeep -- another tool to attract increasingly important Web shoppers. The listings, posted and maintained by residents, are an inexpensive way to channel Web customers searching for used cars to Quality's stores.

So far, the traffic, which is growing, generates a few used-car and finance-and-insurance sales a month, General Manager Trent Bell says.

In Utah, the most-visited local Web site last year was KSL.com, says Darren Farnsworth, who helps Quality Automotive design its Web site and attract hits from search engines. KSL.com, run by a statewide media company, offers a bustling online classified section that the company says is more popular in its market than the Craigslist classified site. Vehicles are added almost every minute to the site's used-car section, which last week had more than 16,500 listings.

"Whenever we were trying to sell a car to someone and they didn't like the trade number, they would go to KSL.com," Bell says. Consumers might list their own cars, or they might just check prices, he says.

So Farnsworth, who operates 2020 eConsulting in both Tooele and California's Silicon Valley, suggested the dealership start its own for sale by owner classified site.

"It gives the salesman the opportunity to say, 'Why don't we list the car on the site for free, and if no one buys it, we'll buy it from you,'" Farnsworth says.

Once owners post vehicles to sell, they receive e-mails with helpful for sale by owner tips, along with information designed to encourage them to trade the vehicles in at Quality Automotive, Farnsworth says.

You may also enjoy...

Businesses are always looking to streamline and simplify everything. Or shall I say businesses that won’t be capable of competing are just “looking”…

In 2006 we started thinking outside the box and were looking for ways to increase web traffic for an automotive group in Utah. The idea was to install…