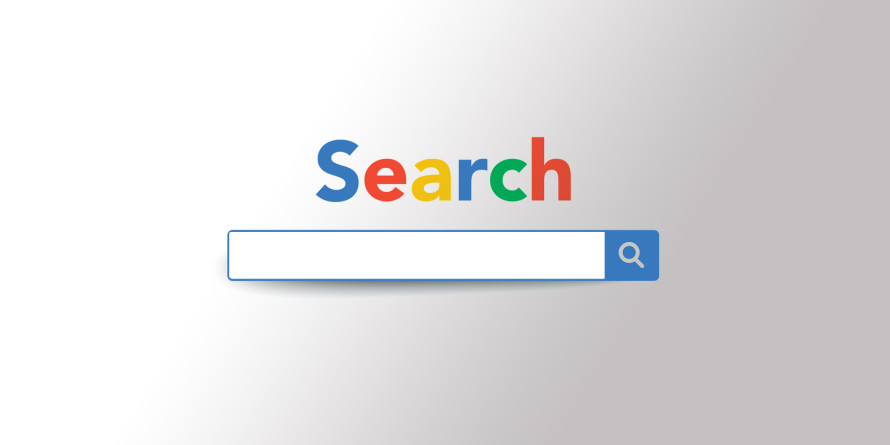 With Google processing over 90 percent of all online searches, according to StatCounter, you should develop your search engine optimization (SEO) strategy around Google. Your website will generate more impressions and attract more visitors if it ranks high on Google. A successful Google SEO strategy, though, requires an understanding of what works and what doesn't for the popular search engine.

While it no longer reveals this data publically, Google still uses PageRank. PageRank, in fact, has been a part of Google's ranking system ever since the company was founded in 1998. It takes into account outbound links and backlinks. Using this gathered data, web pages are assigned a PageRank of 0 to 10, which affects their overall rankings.

Google had previously made PageRank data available to the public. You could identify your website's PageRank, as well the PageRank of your competitors' sites, by using a web browser toolbar or PageRank-checking service. In 2016, Google stopped serving this data, leading many website operators to believe that PageRank had become obsolete. The reality is that Google still uses PageRank to calculate rankings; it just uses PageRank internally.

You don't have to worry about negative SEO bringing down your website's rankings on Google. The popular search engine has safeguards in place to protect websites from negative SEO. If your website comes under fire from a competitor, your site should retain its rankings.

Most forms of negative SEO involve backlink spam. If a competitor wants to dethrone your website from the top of Google, they may mass-build low-quality backlinks to it. Google can easily distinguish these spammy backlinks from legitimate and organically procured backlinks. When it discovers them, Google will typically filter the spammy backlinks so that they neither help nor harm your website's rankings.

If you're still worried about spammy backlinks, you can choose to disavow them. Google offers a disavow tool that allows you to specify which backlinks you want Google to ignore.

4) Search Console Is a Ranking Signal

Using Search Console won't necessarily lead to higher Google rankings. Google can obviously tell which websites use Search Console and which ones don't, but it doesn't favor the former over the latter. Search Console is not a ranking signal for Google. Search Console simply offers data and tools that can assist you with SEO.

This principle applies to Google Analytics as well. You can install Google Analytics to track your website's performance for optimization purposes, but Google won't rank your site higher just because it uses Analytics.

According to the Internet Corporation for Assigned Names and Numbers (ICANN), there are well over 1,000 TLDs. Some of them, such as .com, are well-known and trusted. Other TLDs have a more shady image because they are frequently used by spammers. Nonetheless, the TLD won't directly affect your website's Google rankings.

Although Google doesn't use them as a direct ranking signal, TLDs may have some influence on where your website ranks. With a well-known and trusted TLD, your website will generate more traffic. More people will trust it, so they'll feel more comfortable visiting your site and sharing it with their friends or followers.

Another common Google SEO myth is that nofollow backlinks are useless. Nofollow is a Hypertext Markup Language Attribute (HTML) attribute for links. It was developed by a consortium of search engines, including Google, in the early 2000s to counter backlink spam.

In this same announcement, Google said it would begin treating backlinks with these attributes as ranking hints. Nofollow backlinks, as well as UGC and sponsored backlinks, are now treated as ranking hints by Google. They don't have as much influence as standard backlinks, but they can affect your website's Google rankings, nonetheless.

There's no substitution for Google when carrying out your SEO strategy. It reaches more users in any given month than all other search engines combined. By rejecting these Google SEO myths, you'll experience higher rankings and greater success with the world's top search engine.

You may also enjoy... 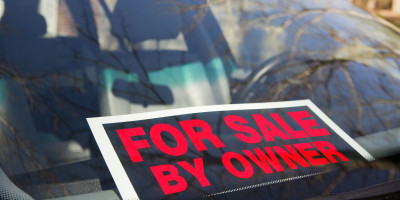 In 2006 we started thinking outside the box and were looking for ways to increase web traffic for an automotive group in Utah. The idea was to install a “For Sale by Owner” section amongst their new and used inventories.

Even in the best-run businesses, things can sometimes go wrong. A late delivery, faulty product, or a service that did not live up to expectations, any of these things and more can lead to a complaint.